Beautiful landscapes, wine, and food, there are so many reasons why people plan a vacation to Europe. Apart from these, European countries are also known for their beautiful architecture. They have some of the most amazing architectural history. The structures have a great variety of styles, and have witnessed lots of wars. This is the reason why architecture lovers keep Europe on the top of their travel list. You can find Avis discounts and rent a car to travel across Europe and see a variety or Architecture, or even stay in one city – trust me, there will be more than enough to see!

Below is a list of the top architectural buildings in Europe:

This is one of the most well-known structures in the world and the best example of famous architecture. The iron tower is named after the man who designed it, Gustave Eiffel, and it is situated on the Champ de Mars, Paris. Eiffel Tower is the tallest structure you can see in Paris with a height of 324 meters. It is also the most frequently visited structures in the world.

Located in a beautiful place in Bavaria, this fairy-tale castle certainly is one of the best-built structures ever and clearly has been an inspiration to the Sleeping Beauty castle in the Disney movies. Thousands of people visit the castle every year, but King Ludwig, the man who had the castle built could never live in it.

Located right in the heart of the city of Rome, The Colosseum is a beautiful elliptical amphitheater. Made of stone and concrete, it is considered to be the best work of Roman engineering and architecture, and was the biggest amphitheater of the Roman Empire, with space for 50,000 – 80,000 people. It is one of the most popular structures in the world and a UNESCO World Heritage Site. Big Ben, also known as the Elizabeth Tower is the huge bell clock at the north end of the Palace of Westminster, London. This attractive four-faced chiming clock is one of the most popular symbols of the United Kingdom. This structural piece of art is 315-feet high and is designed in Gothic Revival style. The bottom 200-feet is made of brickwork and sand-colored limestone cladding, and the remaining height is made of cast iron.

The free-standing bell tower is known for its unintended tilt which began during its construction in the 12th century because of insufficient foundation on the ground that was very soft on one end and could not support the weight of the structure. The height of this popular tower is 183.27 feet and its weight is 14, 500 metric tons.

The new European headquarters located in the center of London is one the best examples of beautiful yet environmental friendly office design. It blends perfectly with its historical surroundings. It is inspired by the surrounding architecture and was made using sandstone. Bloomberg New HQ has become the biggest sandstone project in London for a century.

These are just 6 of the most popular architectures in Europe, but there is much more to offer, which will surely quench the thirst of any architecture buff. 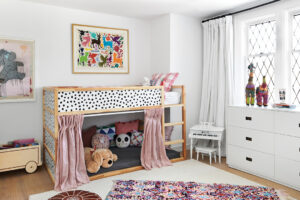 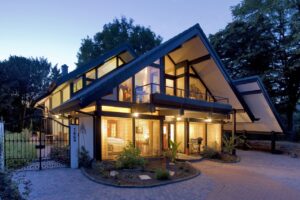 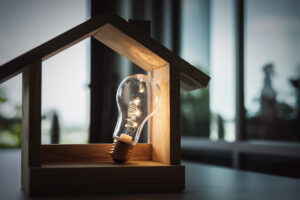 Transform Your Apopka Home With These 5 Electrical Projects 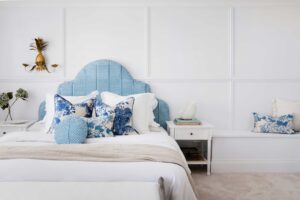 Five things you need to know before you redecorate your home 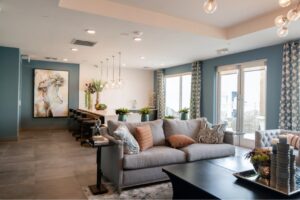