A “hidden camera” or a “spy camera” is disguised as another object and is not visible to the person or people being filmed. The camera is usually fitted with long focus lens and is installed out of the view of the person, or it could be installed behind a two way mirror. As we have seen in some movies, how the hidden camera can be fixed to objects such as a television set, smoke detector, clock radio, plant, mobile phone, motion detectors, etc. Many home owners are using spy cameras for household and care-givers surveillance especially when their little children are left in the care of their maids while they are away at work. Spy cameras are also commercially or industrially used as security cameras. The lower costs of video recording devices has contributed to the increased popularity of hidden camera usage for legitimate surveillance purposes.

Another popular ultra-miniature spy cameras or commonly referred to as “spy cams” have been used for surreptitious photography to photograph documents close up. These spy cams are cheap and they are ultra-miniature in size and take high resolution video.

The wired spy camera will be connected by cable to a viewing or recording device, e.g. a television, VCR, network video recorder (VCR), digital video recorder (DVR), memory card, etc. A wireless spy camera transmit a video signal to a receiver within a small radius for the images to be viewed or recorded with audio capability. It could also allow live viewing through a monitor. The word “wireless” does not refer to the camera’s power source but to the “wireless” video transmission. A spy camera can be manually activated or by remote control, or be connected to a motion detector.

The use of spy cameras come under a number of laws under the Data Protection Act and Human Rights Acts. The person in possession of the footage is responsible for its use and it is not permitted to release footage to third parties except when there is a legal necessity. 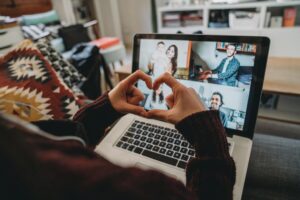 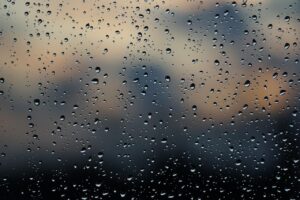 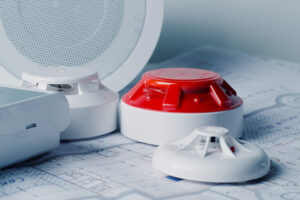 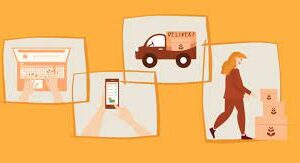 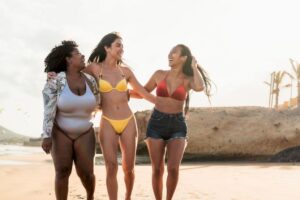 Swimsuits That Stylize: Tricks To Choose The Best Design For Your Silhouette