How Much to Sleep for a Healthier Life

Though news outlets routinely warn people when a storm is on the way, it remains easy to underestimate the extent of storm damage that can arise. In fact, gales are the leading cause of damage and disruption in the UK, the Met Office reports.

As revealed in figures from this executive agency, 184 deaths between 1962 and 1995 resulted from building failures brought about by wind — and, each year, the average cost of storm damage totals more than £300 million.

Reassuringly, you can cushion yourself against many storm dangers by strategically preparing yourself. Here are some pointers on what to do before, during and after a storm.

Any doors at your home should be securely closed. These include not only the front and back doors of your main residential building but also any especially large doors fitted to outbuildings, such as garages. Any loft trapdoors should be secured shut with bolts.

Windows, too, ought to be closed and securely fastened, as should storm shutters if you have any of these fitted over windows.

If any of your outdoor areas have loose objects — like ladders or garden furniture — that could easily be sent flying by wind, these possessions should be secured beforehand.

If your home has any tall, damaged chimney stacks, shift beds away from areas directly below these. Of course, it would be convenient to have such stacks repaired before the storm arrives, but this repair work could end up having to wait until later.

There’s one especially simple instruction to heed here: stay indoors as much as possible! If or when you do need to go out, at least endeavour not to walk or shelter near buildings and trees.

You should be particularly careful to maintain a sensible distance from the sheltered side of boundary walls and fences — as, if the storm exerts enough pressure to make any of these collapse, they will do so on the sheltered side.

If you will be going out in a vehicle rather than by foot, remember to drive slowly, be aware of side winds, and look for alternative routes to exposed routes — like bridges or high open roads — you would usually take in non-storm conditions.

Ultimately, though, a storm is one time when you should never drive unless it is really necessary.

Even in the immediate aftermath of a storm, avoid walking too close to walls, buildings and trees, as the brutal weather may have brought these topographical features to the brink of collapsing.

If you know any vulnerable neighbours or relatives, check that they are safe and assist them in arranging any necessary repairs to their homes. In January 2022, a Gateshead home lost its roof due to Storm Malik, as Chronicle Live reported that month.

Any households affected by storm damage to their roofs in the North East can take comfort from how easy it is to arrange time-effective roof repairs in Newcastle upon Tyne, North Shields, Chester-le-Street and other nearby areas. 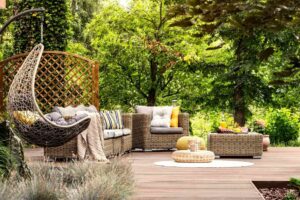 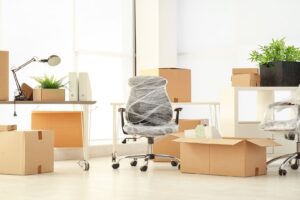 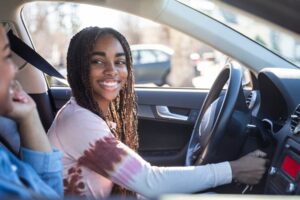 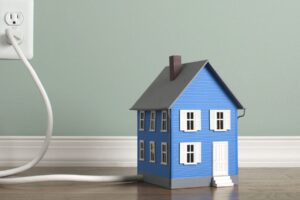 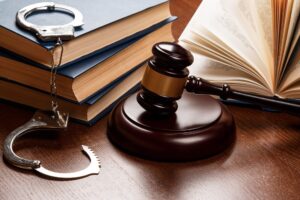