The Maldives is one of the most stunning tropical locations in the world and, as a result, is an incredibly popular tourist destination. Not only is it packed full of beauty, but it’s an incredibly cultural location in which Islam is devoutly followed. As a result, many of the inhabitants of the Maldives adhere to the customs of Ramadan, as well as many other religious practices. The Maldives sits amongst the Indian Ocean and is comprised of sandy beaches that accommodate the likes of sea shacks and fishermen. The waters are a deeply beautiful shade of turquoise, meaning that there’s no contest when it comes to the beauty of the islands.

Male is the capital city of the Maldives and differs to our typical perception of the area. The city is jam packed with Indian bazaars, cars, and scooters, with many deeming the space too small for all that inhabits it. Due to the serene perception of the Maldives, Male typically isn’t visited by tourists. Despite this, the 17th century Friday Mosque is well worth a visit, much like the gold-tipped Islamic Centre. On top of this, you don’t want to miss out on haggling on the Male market, nor do you want to disregard the fascinating sights that can be seen on the streets of Male.

Hulhumale Island is separated from Male by the shimmering waters, and the island itself is ever-growing. In fact, Hulhumale Island is home to the Velana International Airport, which is where most tourists will enter the Maldives from. Despite this, Hulhumale is still an incredibly charming location with a stunning beach, a handful of cosy neighbourhoods, an intricately designed glass-topped mosque, and exciting walkways in which you can marvel at the beauty of the Indian Ocean. It’s worth noting that the beach on the island is artificially made, but this doesn’t take away from its beauty. Although the Maldives is abundant in luxury resorts and five-star hotels, this isn’t necessarily what you want to be looking for when it comes to selecting a holiday spot in the Maldives. Maafushi was devastated in 2004 as a result of the Indian Ocean Tsunami, but the area has undergone much development in recent years to help rebuild it. As a result, Maafushi is now a region of immeasurable charm and doesn’t cost too much to visit. If you’re on the hunt for stunning beaches and quaint coffee shops in the absence of a hefty price tag, then Maafushi is the ideal holiday destination.

Utheemu is the most northern island chain of the Maldives, and it has a rich history regarding the archipelago nation. During the late 16th century, Sultan Mohamed Thakurufaanu lived in the area, and he was responsible for protecting the region from Portuguese invaders. Similarly, there is an incredible wooden palace in which the Sultan was raised that tourists may visit on their travels. Despite this, if you’re not the biggest history fan, Utheemu is still comprised of gorgeous white sands and tranquil turquoise waves. Regardless of what you’re wishing to experience here, there’s a little something for everyone.

Not only is Feydhoo a picturesque area, but it’s one with a fascinating story. During the 19th Century Feydhoo’s inhabitants lived on Gan Island and were moved to Feydhoo in the run up to World War Two. This is because Gan Island was transformed into an airbase, meaning that the locals needed to be transported elsewhere. Today, Feydhoo is a location of winding walkways, delicious authentic dishes, and welcoming and friendly locals.

Where will you visit in the Maldives? 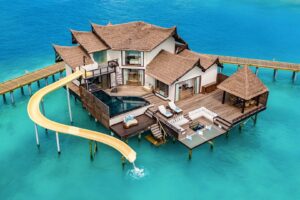 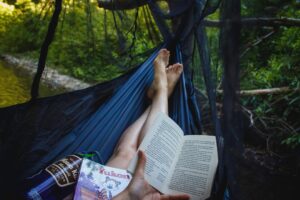 How To Plan the Perfect Outdoor Adventure 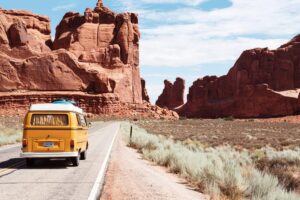 Fun Things to Do During Summer 2021 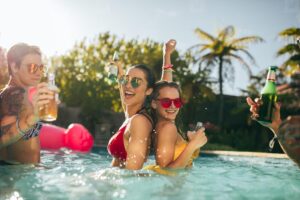 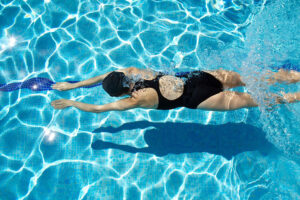 What You Need to Know about Swimming While Travelling 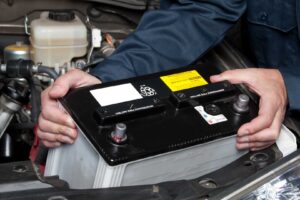 What the Best Car Batteries Are for 2021