The Indian subcontinent is known throughout the world for various things. We are a land of seekers and healers, various people from ancient Indian history are also known for being spiritually enlightened and gifting their knowledge to other people.

India is also known to be the birthplace of yogic culture and ayurvedic medicine techniques. Various cultures from around the world and foreigners are using the knowledge of yoga and Ayurveda for health benefits in the modern world.

Some Indian herbs and spices are also used for medicinal purposes and have multiple benefits. For example, one of the best treatments for alopecia areata is applying onion juice or garlic on the head. They promote hair growth and can help one recover from balding in specific parts of their scalp.

The herbs that are used in Indian households for various purposes and also some spices like turmeric and cumin have multiple benefits for the health as well as the skin and hair. This is also a reason why India also exports these spices to other countries and people from all around the world can use them for their own specific requirements.

BENEFITS OF COMMON SPICES AND HERBS

Following are some benefits of herbs and spices that are found and grown in India:

Tulsi has been and is still used as an antiseptic, it is used in tea for better immunity, it offers relief from a number of respiratory issues like cold, cough, bronchitis, etc.

It is also antipyretic and analgesic so it can be used for relieving pain and reducing fever in many cases. Tulsi also shows some properties which can be used for treating or avoiding cancer. It is also known to lower stress levels and manage blood pressure.

It is also used for multiple skin benefits and helps to fight acne and blemishes, it is also good for people with diabetes and is a natural insect repellent.

Garlic gel for hair is one of the best treatments for alopecia areata, a disease in which a person may develop bald spots on their head due to genetic or environmental effects.

It has a substance called curcumin which is known to be an anti-inflammatory substance. The use of curcumin is being studied for treating a number of diseases like cancer, Alzheimer’s disease, and issues related to the heart.

Turmeric with milk also has a number of health benefits like improving the skin and also fighting the common cold and flu.

Cumin also has anti-cancer properties and helps with a number of digestive issues like diarrhea. It is also used by people for controlling blood sugar and to prevent diabetes. It also lowers cholesterol and helps in keeping the heart-healthy.

Cumin can also be used to make cumin water, consumption of which over a long time helps one get rid of the extra fat and reduce weight significantly. This is because of the antioxidant and anti-inflammatory properties of cumin.

Apart from the basics, cumin is also known to improve memory and keep the mind sharp. 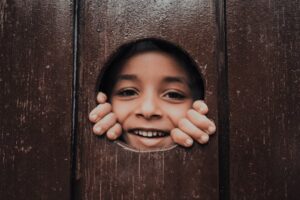 What could be the reason for Progressive Muscle Weakening in your child? 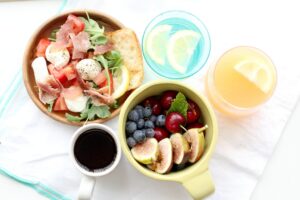 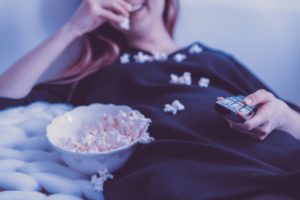 14 Health Foods You Should Avoid 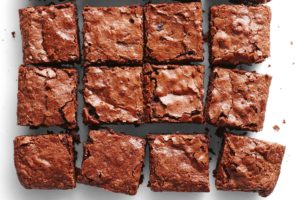 What Are GDW’s Vegan Products?