Show Off Your Style With Custom Stick On Wallpaper

What Can I Expect To Learn in a Residential Treatment Program?

Leading Causes of Obesity in the United States: What Are They and How Can You Combat Them?

Tips When Searching for New Appliances

Give Luxury Touch to Your House with the Diwan Set

How To Plan the Perfect Outdoor Adventure

Fun Things to Do During Summer 2021

Everything You Need to Know About Hair Loss Treatments

Show Off Your Style With Custom Stick On Wallpaper

As it does each and every year, the last few editions of the Melbourne Cup have seen plenty of memorable outfits walk through the turnstiles, for reasons both good and bad. In the lead-up to this year’s edition of the event, we take a look at some of those that we remember most. In 2019, Neighbours star Sharon Johal caused all kinds of a stir when she entered the Birdcage. That can be perceived as either a good or a bad thing depending on who you talk to, but typically if you get people talking, your outfit has had the desired effect. For Johal, that was certainly the case. She styled the pink pantsuit herself, and combined numerous themes of Melbourne Cup fashion into one head-turning piece. Inspired by the ‘80s, the pink pantsuit was one of the biggest eye-catchers from that year’s event and will likely remain lodged in our memories for years to come.

That same year, Doris Younane also etched herself into the memory banks in an outfit which epitomised the idea that the same outfit can be as appealing to one person as it can be bizarre for another. She turned up in a black pantsuit with flared sleeves, but the piece de resistance of her outfit was undoubtedly what sat on her head. She donned a black hat complete with a visor that looked more like it belonged in a Daft Punk video clip than at the races, and which made consuming food and drinks a particularly inefficient process. Love it or hate it, however, two years later we’re still talking about it, and in the eyes of many that is a win in itself.

Fashion at the 2020 Melbourne Cup was unique, and not only as a result of the outfits. With punters forced to watch from home rather than attend, the fashionistas of the world had to strut their stuff in their own backyards, but that didn’t stop them from putting on a show. Roxy Jacenko was one person who did just that. The socialite took the idea that the Melbourne Cup is the ideal place to take a fashion risk to the extreme, donning an outfit which was a reference to her brief appearance on SAS Australia from earlier that year. The camo-printed sleeveless dress was, it’s safe to say, the only one of its kind from 2020 – and probably all 160 editions of the Cup before that – but at least the black, netted headwear she wore bore some resemblance to the Melbourne Cup theme.

New Zealand’s Georgia Fowler was the star of the show in what was a bizarre year of fashion at the Melbourne Cup, donning an outfit which got social media channels lighting up in a big way. The Victoria’s Secret model wore a white silk suit combined with a straw hat which was as classy as it was head-turning. The outfit much more closely followed the Melbourne Cup theme than the aforementioned SAS-themed piece by Roxy Jacenko, but regardless of which you liked better, they both undoubtedly got people talking.

Melbourne Cup fashion is, to many, more important than the race itself, and every year numerous talking points emerge from the day. The above are some of the most memorable fashion choices from the Melbourne Cup Carnival in recent years, and in 2021 we’ll almost certainly add plenty more to the list. 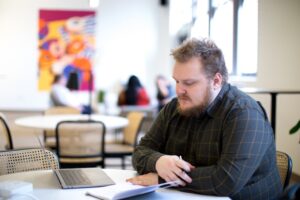 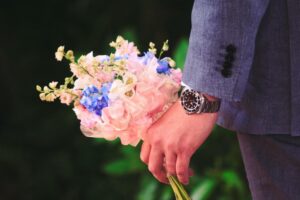 Your Kids Are Going Off To College, Now What? 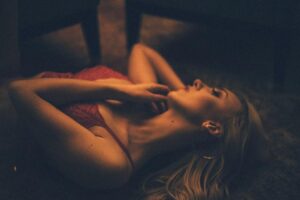 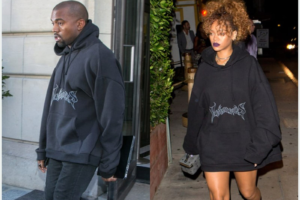 Hoodies And T-Shirts According To Your Specific Needs And Budget 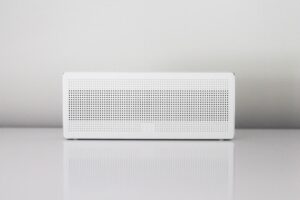 Invest In The Best Version Of Yourself

Can Humidity Ruin My Clothes?