Whenever someone experiences something truly life-changing, there is generally some sort of trade off. In the case of plastic surgery, this means that anyone can find a permanent solution for what they perceive as their greatest flaws, so long as they can accept the associated scars as well. However, it now seems that scars could be a thing of the past. In a recent review, Sono Bello, a plastic surgery clinic in Scottsdale, AZ, has looked at the DC Method, which claims to offer an 80% improvement of scar tissues, making it look like virgin skin again. A quick look on Google at the DC Method reveals thousands of reviews and comments. People swear by it and say that their amp scars have been completely removed. They dont classify it as plastic surgery, however, instead finding it a truly helpful medical procedure. According to Sono Bello, the treatment has been around for some 12 years, after Linda Dunn Carter invented it. She believed that people should grab any opportunity to increase their self-confidence, including having surgical procedures to remove imperfections. Her goal was to create the visibility, color, texture, and appearance of scars and that is what her DC Method achieved.

Scars are becoming increasingly common, and many of them are caused by plastic surgery. Even procedures that aren’t “botched” leave a scar to some degree. Sono Bello has been dismayed to see that there has been an increase in botched surgeries as well, which they believe is mainly due to people attending cheap, but unlicensed, clinics that leave them looking worse, rather than better. This is why they are also so grateful for the DC Method, as it has enabled them to help those who have fallen victim to this.

Scottsdale, AZ is one of just three locations in the country at the minute that offers the DC Method, but Sono Bello hopes that it will soon be even more available. The procedure takes around three hours to complete, which is quite lengthy but worth it. Not only does it help to make scars disappear, it actually refines the skin at the same time. It is a form of tattoo, but one that goes beyond simply coloring in scars.

Women in particularly are often horrified by their scars. To this day, the patriarchal society we live in means that men can get away with them, describing scars as life stories. Women, by contrast, still have almost impossible standards of beauty that they feel they have to meet, and a scar doesn’t fit within those ideals. Tattoos are certainly an option, particularly for women who have wide scars that they want to hide with something colorful, but a visible tattoo is, in essence, another scar, albeit a more artistic one. The DC Method actually removes the scar and revives the underlying tissue. This means that women can choose to have a tattoo if they want to, but for its artistic value rather than because they are trying to hide something else. 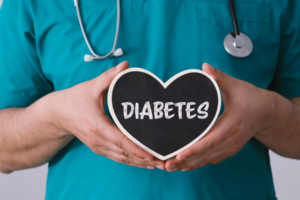 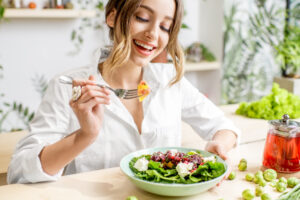 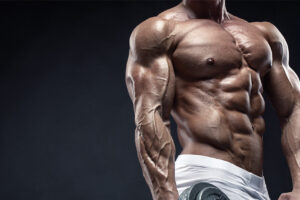 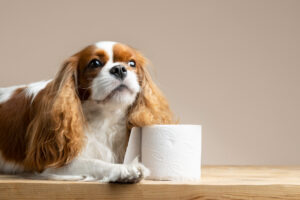 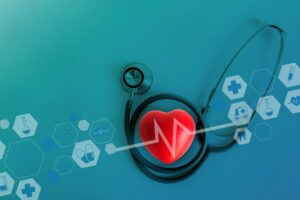 Essential Healthcare Priorities That Will Help You Brighten 2023