Which Common Symptoms Could Indicate You Need Emergency Dentistry?

Upgrading jobs? Read this before you switch! Birth defects are abnormalities in structure or functionality that occur at birth. They can affect the body’s normal physiological function or the physical appearance of any body part. They may be internal, for example, congenital heart defects, or visible externally, e.g., cleft lip or palate. Birth defects range in severity, causing mild to severe health conditions.

Around 1 in 33 babies in the United States are born with birth defects and are responsible for 1 in 5 infant deaths. Birth defects can develop at any time during pregnancy, and most develop during the first trimester (first three months). There is usually no family history in most babies born with birth defects. Based on the extent and severity, some birth defects may require urgent medical and surgical care, while others can be treated later in life.

Cerebral Palsy: Cerebral palsy is caused by damage to the baby’s developing brain resulting in loss of muscle control. The abnormal development can begin before, during, or after birth. Around 85-90% of cerebral palsies are congenital. The major risk factors include multiple births, infections during pregnancy, low birth weight, and premature birth.

There are five different cerebral palsy types – spastic, mixed, athetoid, hypotonic, and ataxic. They affect the motor skills of the baby. The movement defects can appear in any part of the limbs depending on the area of the brain involved.

Most birth defects have no known causes. It includes heart defects, club foot, cleft lip, or palate. Other causes include low socioeconomic status, inadequate diet, nutritional deficiencies in the mother (e.g., folate deficiency), radiation exposure, infection in the mother(rubella, syphilis), any illness in the mother(maternal diabetes), or certain drugs (alcohol, phenytoin) can also result in birth defects. Genetic abnormalities can be responsible for a minority of defects, including Down’s syndrome or cystic fibrosis. Consanguinity and increased age of the mother can also raise the risk of birth defects in babies.

A few preventive measures are:

Birth defects can be diagnosed during pregnancy or after birth.

Some birth defects present with external malformations and can easily be diagnosed by a health practitioner on routine medical examination after birth, e.g., club foot, cleft palate, or neural tube defects.

Depending on the type and severity of the disease, birth defects might require urgent medical or surgical intervention. In case of significant conditions, urgent referral of the baby to a neonatologist or pediatrician should be done.

Most babies with birth defects require lifelong support in speech therapy, physical therapy, occupational therapy, and support therapy. They are the major cause of morbidity and death in babies. Hence special attention should be paid to the prevention of such conditions. 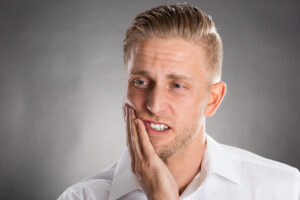 Which Common Symptoms Could Indicate You Need Emergency Dentistry? 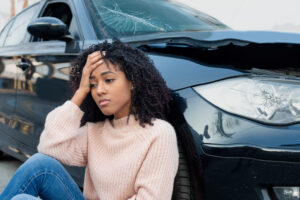 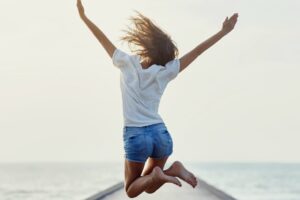 5 Ways to Get Your Energy Back Naturally 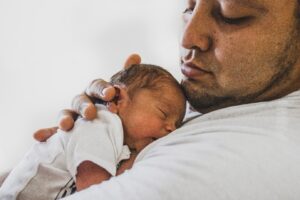 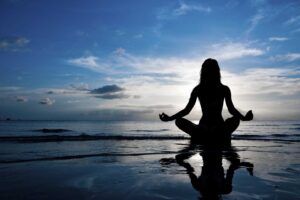 Five Activities That Can Reform Your Mental Health In 2022