How to Choose a Favorite American Football Team:

1. Choose a football team which represents your home city or your favorite US city

If you’re American, you may want to support your home city’s team or you may prefer to support the team who represents, the city which you now live in.

If you’re not American and are currently looking for a NFL team to support, consider supporting a team which is based out of your favorite US city or state. As an example, if you fondly recall a family vacation to Boston, you may want to support the New England Patriots. Who happen to be one of the most successful NFL teams in recent history.

2. Choose to support the team which boasts your favorite NFL player

If you’re not loyal to a particular city or state, you may want to support a team, which boasts your favorite NFL player. As an example, if you’re a huge fan of Tom Brady, who is one of the most successful quarterbacks in recent history, you may choose to support the New England Patriots, which is the current team which Tom Brady is signed to.

If your favorite player moves on to another team, you can choose to support their new team or to carry on supporting the team, which they used to play for.

3. Choose an NFL team which boasts your favorite colors

Another way to choose an NFL team is to choose a team which boasts a uniform which features your favorite colors. As an example if you favorite color is orange you may want to consider supporting the Miami Dolphins, the Cleveland Browns or the Cincinnati Bengals. All of which boast orange as one of their primary colors.

4. Choose to support the latest team to win the Superbowl

If you’d prefer to back a winning team, you may want to back the last team to win the hotly contested Superbowl. As they’ll be likely to perform well and win a fair number of games.

5. Pick the name of a NFL team out of a bowl or hat

If you’re willing to back any NFL team and are unsure of which team to choose, simply write each name of each NFL team down on a small piece of paper and place each piece of paper in a brown or a hat. Simply mix all the pieces of paper up and choose a piece of paper at random. Then simply read out the name of your new favorite NFL team.

If you’re interested in starting to follow the NFL but need to choose a favorite team to support, it’s well using one of the 5 simple methods listed above in order to choose a team. After all, it’s far more fun watching football games, if you have a team to cheer for and support. 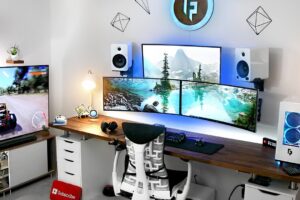 Ultimate gamer essentials: what you need to compete at a top-level 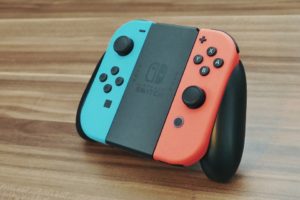 Reasons Why You Should Buy The Nintendo Switch 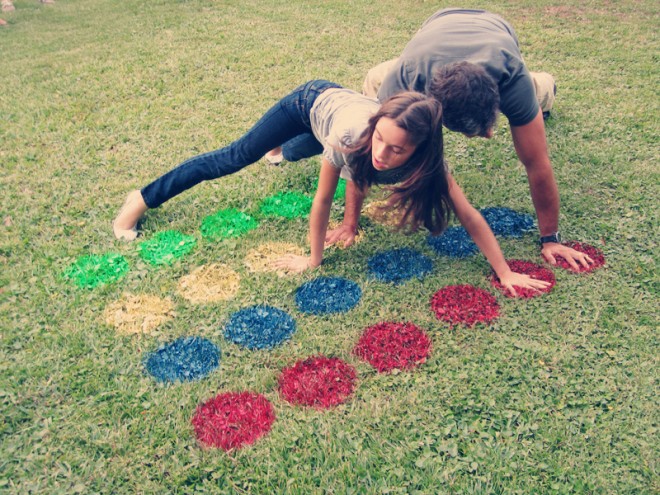 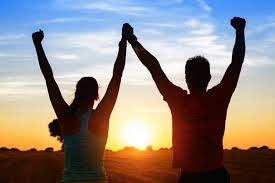